Electric Utility Savings: Anticipate a savings of approximately $16,240 in electric bills (99%) at current utility rates in
the first year. Savings will grow as electric utility rates are expected to rise 3.78% a year. The purchase of electric
energy (kWh) from your utility is expected to be reduced by 100%.

October 13, 2015
Board of Direct​ors Approves The Project 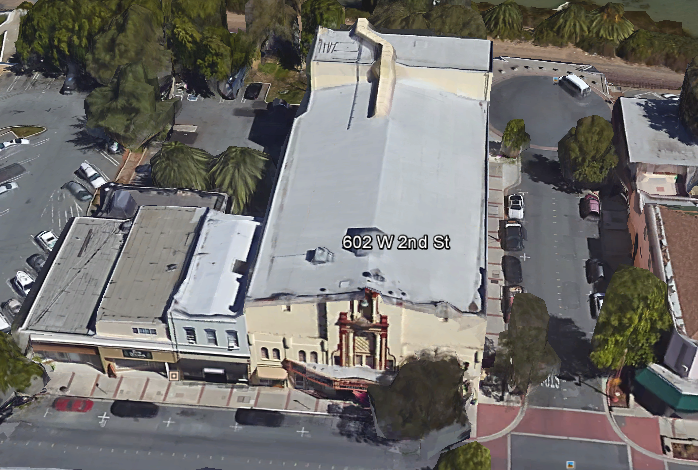 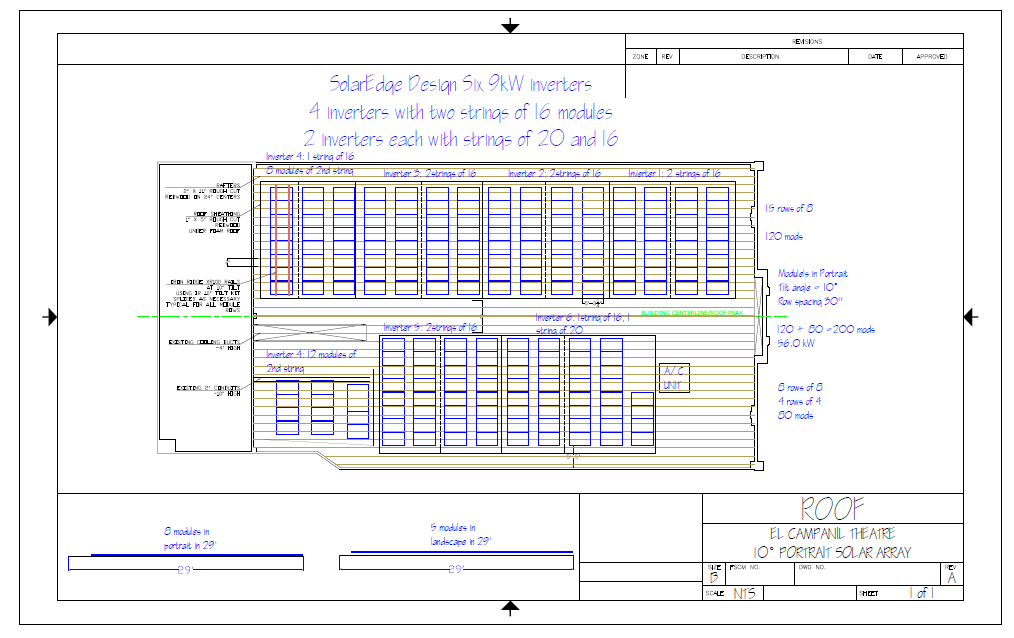 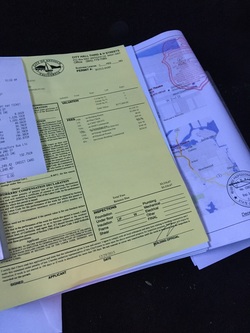 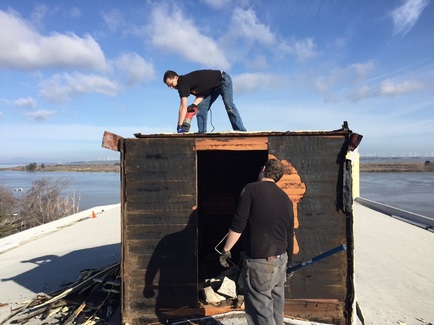 ​February 17, 2016
The Weather Cooperated - 200 Panels Installed
Next Step - Inverters and Connection Next Week After Next Rain :-)
​ 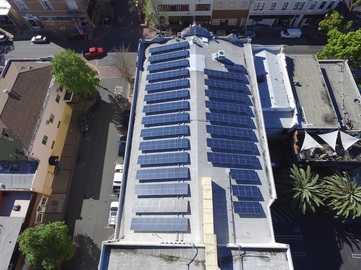 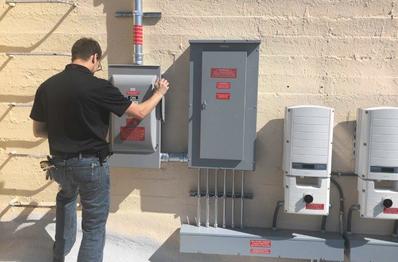